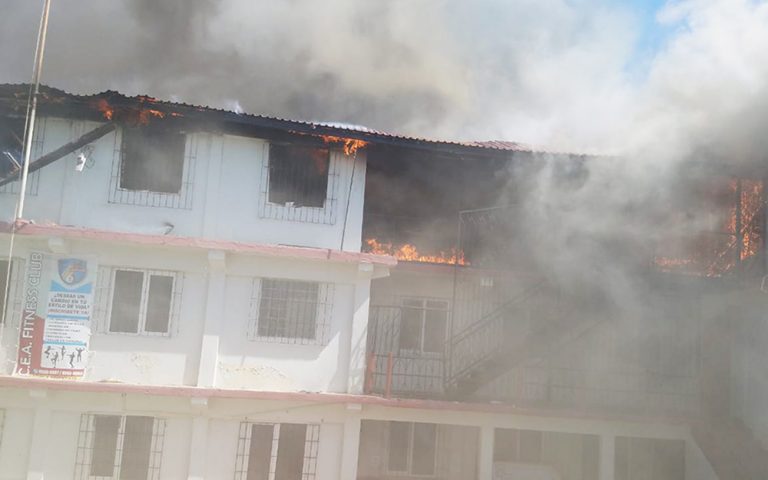 October 4, 2021 | Guanaja, Bay Islands, Honduras | Libna Stevens, Inter-American Division News As the fire engulfed the Bay Island of Guanaja off the northern coast of Honduras, during the early morning hours on Saturday, Oct. 2, Seventh-day Adventist leaders and members on the island moved quickly to assist in preventing damage to its 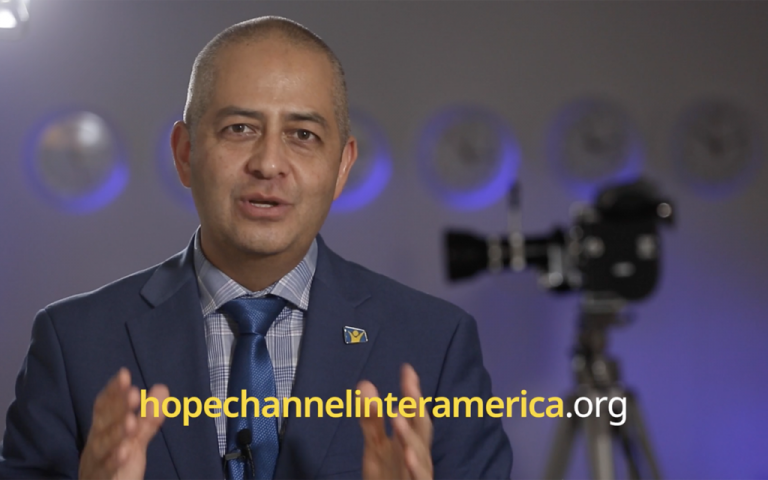 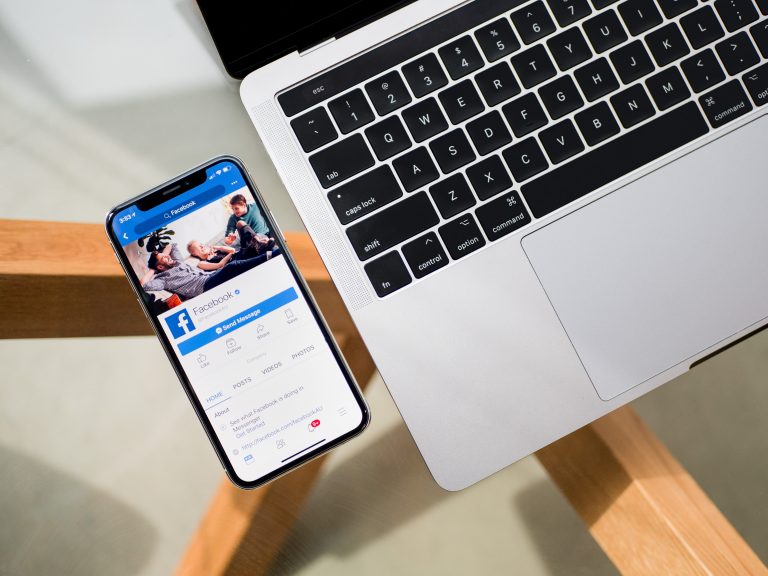 As time progresses, we realise that our churches have reached a point where digital media is as important as the order of service. If you are reading this, chances are your church has a social media account and use videos and slides as a part of the service. You may have noticed; the Seventh-day Adventist 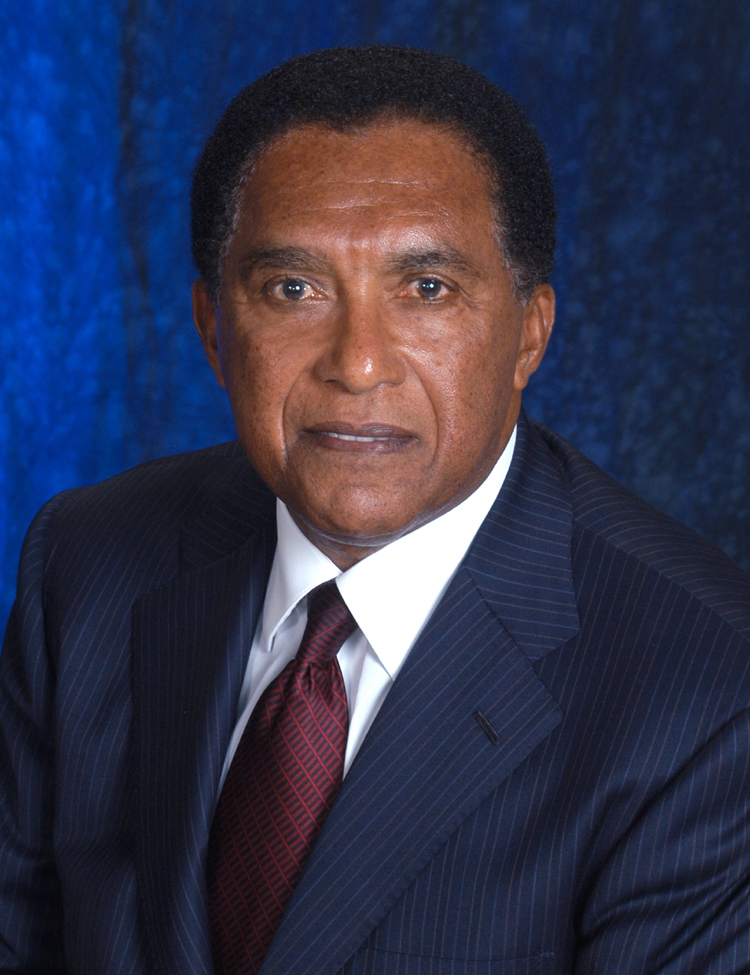 Dr Linford A. Pierson, a former minister of government in The Cayman Islands, was conferred the Doctor of Public Service (Honoris Causa) from Northern Caribbean University during its graduation exercise on August 8, 2021. In addition to Dr Pierson, Andrew Ingraham, a United States-based businessman, was conferred with the Honorary Doctor of Business Degree and 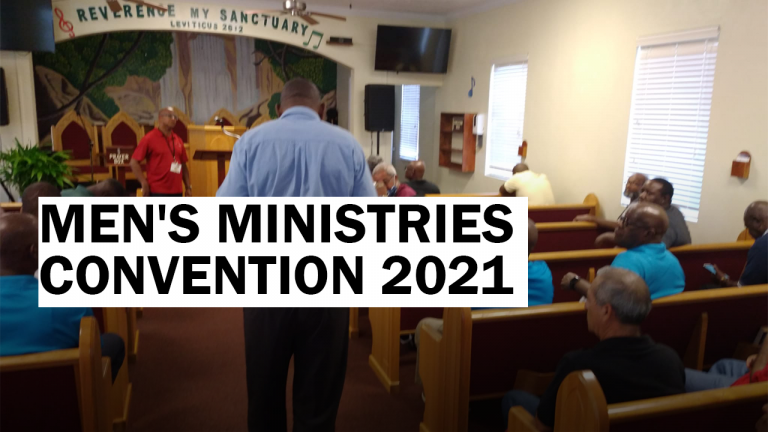 The Men’s Ministries department of the Cayman Islands Conference of Seventh-day Adventists recently held its Men’s Ministries Convention on Cayman Brac, under the caption “Men of Hope”. One of the main focuses of this year’s convention was Prayer. Therefore, the weekend-long event (Friday evening) began with a “Prayer Huddle” led by Elder Michael Hall and 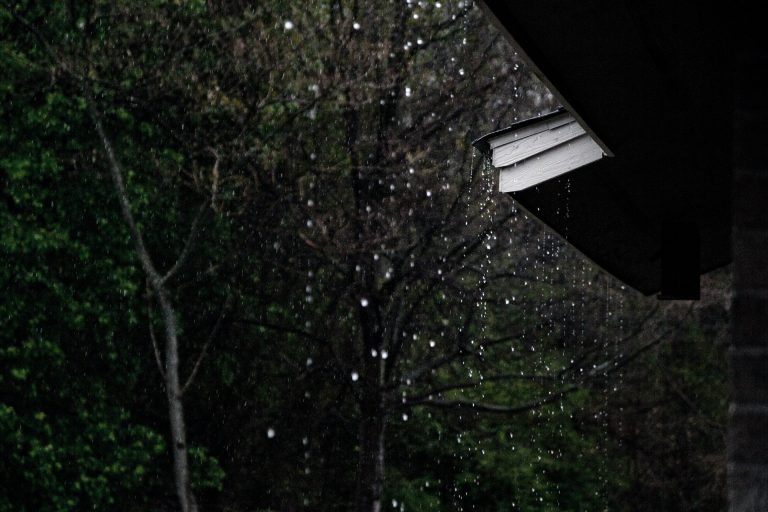 3 Ways to Prepare for a Hurricane or Storm

Please complete the form below to subscribe and we will notify you by email when we add any new News Announcements to our website.

Read the latest news articles from the Adventist global community...